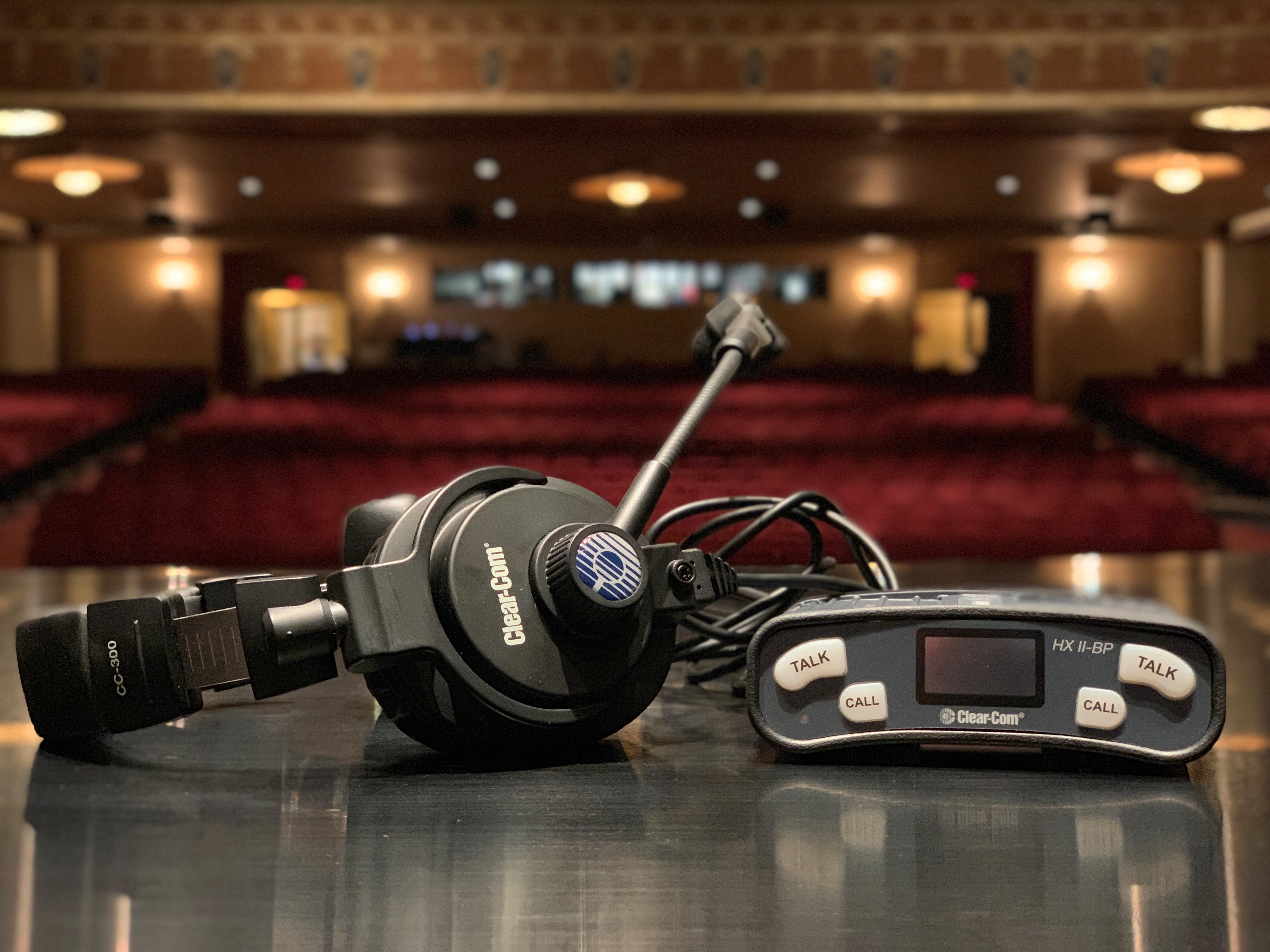 New Jersey’s second largest cultural provider, the 1,850-seat historic State Theatre New Jersey, is a magnificently renovated 1921 vaudeville/silent-film house that flourishes today as a premier not-for-profit venue of the Northeast. The theatre presents a diverse lineup of world-class performing artists and education programs that enrich the lives of nearly 200,000 visitors each year. To make sure each production team has an intercom system that is reliable and flexible, State Theatre New Jersey has upgraded to a Clear-Com® HelixNet Digital Network Partyline Intercom System and a FreeSpeak II Digital Wireless Intercom System, purchased from Panavid, Inc., with offices in New Jersey, New York City, and Dallas.

With an aggressive calendar that can stage different events night after night, Willie Weist, head audio engineer, and Roman Klima, head of the video department, designed a system that is perfect for everything from national Broadway touring companies to smaller local performances.

“Most Broadway tours are self-contained — they come in and tie in dry lines for spotlight communication and house light control, or tie into the Clear-Com system, with 99 percent of the intercom being their own gear,” explained Weist. “But the smaller the show, the more they rely on our system, whether it’s a mix-and-match or all ours. The new HelixNet and FreeSpeak II systems are open-ended enough that whatever system someone comes in with they can just tie in. With this system we can adapt to any situation, both small and large.

State Theatre New Jersey has been a Clear-Com house for decades, this upgrade being their third system — with the ability to use parts of their previous Clear-Com systems with their new system. This made the change-over especially easy and cost-efficient.

“We started our theatre upgrade with audio and programmable moving lights, saving the intercom system for last,” said Weist. “We had one and a half weeks until our first performance, so while 4U: A Symphonic Celebration of Prince was in rehearsal with musicians, vocalists, and an orchestra, it was the perfect time to change over to our new Clear-Com system.”

Hoping for the best, but being prepared for anything, the existing Clear-Com system was kept intact at each location, with Ethernet lines being run next to existing XLR cable.
“We had both systems, just in case, but the HelixNet and FreeSpeak II worked just like they were supposed to. It was great,” said Weist. “You always worry when things change — we were used to a single channel system, now users can select from several private conversations with different departments while still being connected to all departments. It only took a short time for the crew to take advantage of the flexibility of this system.

What State Theatre New Jersey gets with their new intercom system is something it’s needed for years: Multiple isolated channels for separate conversations, with the ability to reach anyone on the system at any time. In addition, it allows the theatre to service shows that come in that are more demanding in terms of technology.

“The biggest feature is being able to switch between channels for camera operators and the video crews,” said Klima. “I can have channels for the director, audio, lighting, even a general channel. We didn’t have that before. Every group would use their own comms and I used to sit with two biscuits [intercom speakers] and two headphones on my desk.”

“We’ve been looking at FreeSpeak since it first came out,” said Weist. “It’s wonderful to have up to four conversations available on each beltpack with no interference since the beltpacks are registered to our system. I wish we would have done it sooner, but waiting meant we wouldn’t be installing a new system piecemeal. Now it’s built exactly the way we want it.”

“Anyone looking at a new intercom system should just do it,” recommends Weist. “It’s the backbone of everything you do. It makes everyone more comfortable knowing that they can have a conversation with anyone. And there’s no more hum and buzz. It’s so clean; you don’t know it’s on until someone starts talking to you. It’s like getting a new pair of glasses.” 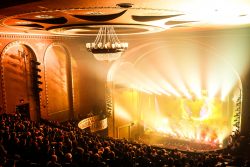 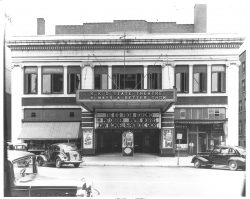