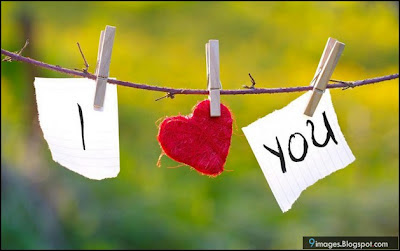 In 1999, I worked as an audio operator at a university theater in Colorado. As a senior, I had been there a few years and the technical director relied on me to train young techies and to help them acclimate to their post-high school careers. One of our new recruits was a beautiful young sophomore that many of the boys on the crew hoped to get closer to. I, on the other hand, was shy and focused on propriety so I said nothing to her outside of professional necessity. I did, however, think she was incredibly beautiful and highly intelligent. The ribbing she got from the senior crew and the fact that I almost never spoke to her had her convinced that I hated her and she wasn’t very fond of me. She even almost quit when just the two of us were scheduled on a small show together. Fortunately, she didn’t quit because that night I accidentally wore a brown shoe and a black shoe. I was embarrassed, but also saw the humor in it. I even tried to wrap the brown shoe in gaff to cover it up. She thought it was cute and saw me in a different way. That night, there wasn’t much for us to do but chat on Clear-Com.  Since I couldn’t actually see her, I felt less shy. We talked all through the show and found that we had a great number of similar interests uncommon to most people our age. The conversation flowed so easily that it felt like we were old friends. That night, I knew I was falling in love. After the strike, she asked me to walk her home. She held my hand as we walked. We haven’t been apart since. A few years later, we got married and we are still happy today. It’s all thanks to what we celebrate on our anniversary as our Clear-Com night.