Known as “the most beautiful woman in Hollywood”, HedyLamarr was more than just a pretty face. 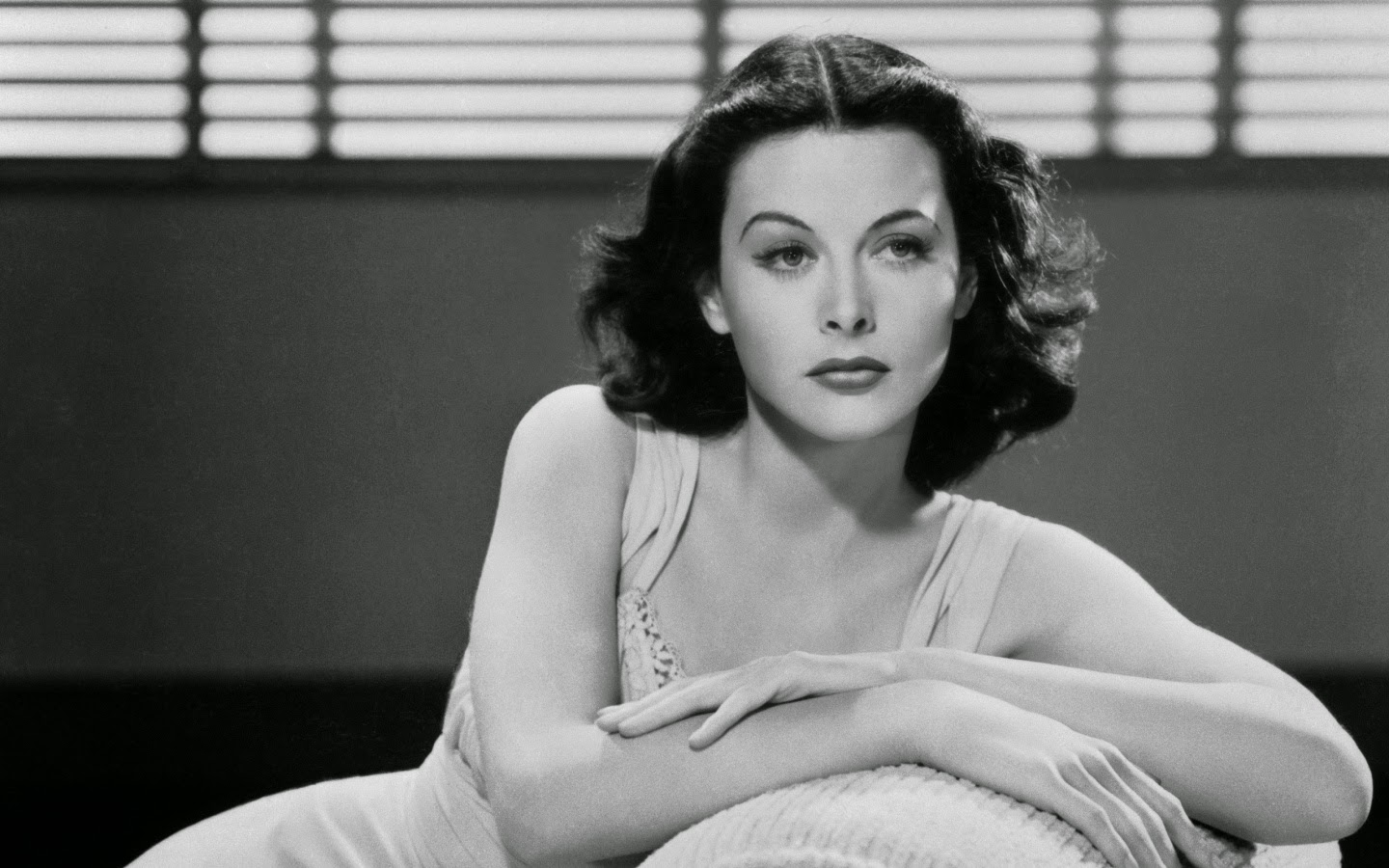 Born Hedwig Eva Maria Kiesler on November 9th, 1914 in Vienna, Austria, Hedy aspired to be an actress. Her first husband, a much older Friedrich Mandl, was an armaments manufacturer. After her steamy role at age 18 in the German film Ecstasy and Me, Mandl became extremely possessive and reportedly forbade her from pursuing her film career. Instead, Lamarr would accompany Mandl to business meetings where his colleagues would discuss technological advances for the military. By 1937, Lamarr divorced Mandl and moved to Hollywood to follow her dreams in becoming a movie star. Once in Hollywood, she signed a contract with MGM and developed the title of “the most beautiful woman in Hollywood” with exotic seductress roles opposite the leading men of the era, such as Spencer Tracy, Clark Gable and James Stewart to name a few. But it was discussions about World War II with composer George Antheil, which put Hedy Lamarr’s name on the map for something other than her acting.

George Antheil was a composer, author and inventor known for mixing modern sounds, like musical, industrial and mechanical tones, which set him apart from other composers of that era. Antheil also authored several women’s interest columns in magazines, which is how he and Lamarr were introduced. During World War II, Antheil and Lamarr’s conversations turned away from glandular extracts and onto torpedoes. Attending business meetings with Lamarr’s first husband gave her insight into torpedoes and other military armaments, creating a bond between the fiercely pro-American Antheil and the actress. It was then that the pair began discussing how a single radio-controlled torpedo could be easily detected and jammed by broadcasting interference at the control signal frequency level, causing the torpedo to veer off-course.

Antheil and Lamarr developed the idea of frequency-hopping to encrypt torpedo signals. Using a piano roll to randomly change the signal, the short bursts were played within a range of 88 frequencies on the spectrum (there are 88 keys on a piano). The code, which became known as “The Secret Communication System”, would encrypt the signal and make it impossible for the enemy to scan and then jam all 88 frequencies. Antheil developed a player-piano mechanism to control the frequency – much like the one he used to score his most famous film production, Ballet Mécanique. Antheil and Lamarr were awarded a U.S. Patent on August 11th, 1942, but was not adopted by the US Military until the blockade of Cuba in 1962, after the patent expired.

Lamarr was honored with her contributions in discovering frequency-hopping in 1997, when the Electronic Frontier Foundation gave her a belated award. The following year, Canadian wireless technology developer, WiLAN, Inc., acquired 49% claim to Lamarr’s patent for an undisclosed stock amount. Today, Antheil’s and Lamarr’s frequency-hopping idea for autonomous control of torpedoes has now become the basis for modern spread-spectrum communication technology, including Bluetooth, Wi-Fi, and other wireless devices. Earlier this year, Lamarr and Antheil were inducted into the Inventor’s Hall of Fame.

Hedy Lamarr died in Casselberry, Florida on January 19th, 2000 at age 85. On the 100 year anniversary of her birth, recognition of her accomplishments to modern technology seemed a fitting tribute. Thank you Hedy for your contribution – you will not be forgotten.