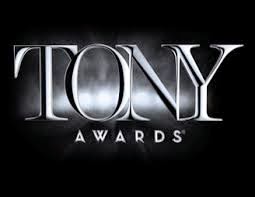 In 2008, the Tony Administration awarded the first Tony Awards for Best Sound Design of a Play and Best Sound Design of a Musical. These awards honor the work of acoustic designers who do more than just turn on talent mics. Sound Design is the process of specifying, acquiring, manipulating and generating all elements of audio. Effective sound design of a live performance helps evoke emotion, it underscores the action and it reflects the overall mood of what is happening on stage.

On Wednesday, June 11th, 2014, the Tony Awards Administration Committee passed a vote to eliminate both Sound Design of a Play and Sound Design of a Musical for the competitive award categories, beginning with the 2014-2015 season. Instead, they may award a Special Tony Award to a production when they have determined that extraordinary sound design has been achieved.