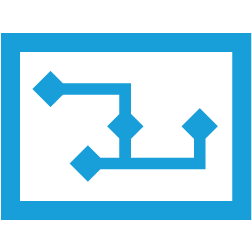 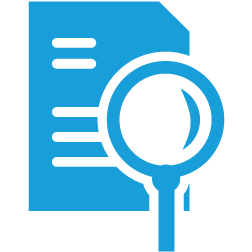 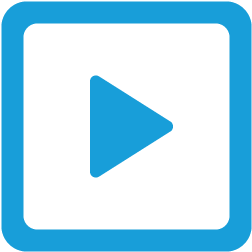 I wonder what brand of headsets are being worn by a famous celebrity here. Can you guess?